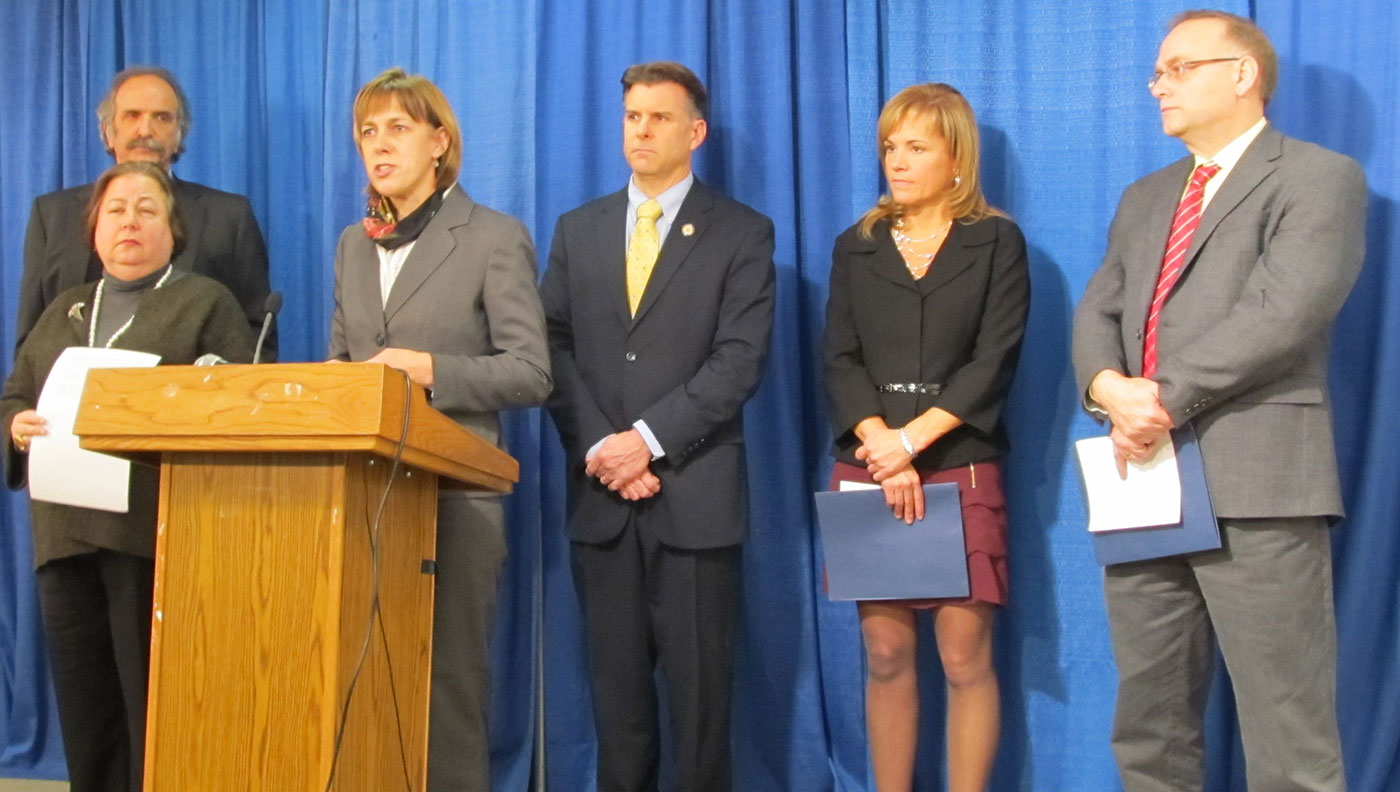 The MHA in Ulster Team was on hand as State Senator Cecilia Tkaczyk, Ranking Member of the Senate Committee on Mental Health and Developmental Disabilities, called for strengthening of the Community Mental Health Reinvestment Act. (pictured above)  You can read the statement from Senator Tkaczyk here.